In case anyone is interested in attending, there are still three public hearing sessions in the upcoming week to comment on the Metro Vancouver Regional Growth Strategy.
This policy may prove to be instrumental in shaping local and provincial government policy, along with Translink's role in the process in the near future. I've included a few links to a background article…
Continue

This paper was originally presented at the World Social…

The operating assumption of 20th Century economics, contrary to what is taught about scarcity with regards to opportunity cost, is that there is an endless abundance of raw materials to feed the perpetual growth engine of the global economy. This assumption is blatantly wrong and we're starting to experience the consequences.

We live on a finite planet that contains a limited amount of renewable and non-renewable resources. No amount of ingenuity can increase the amount of land, rare… Continue

TransLink’s freeway push must be stopped 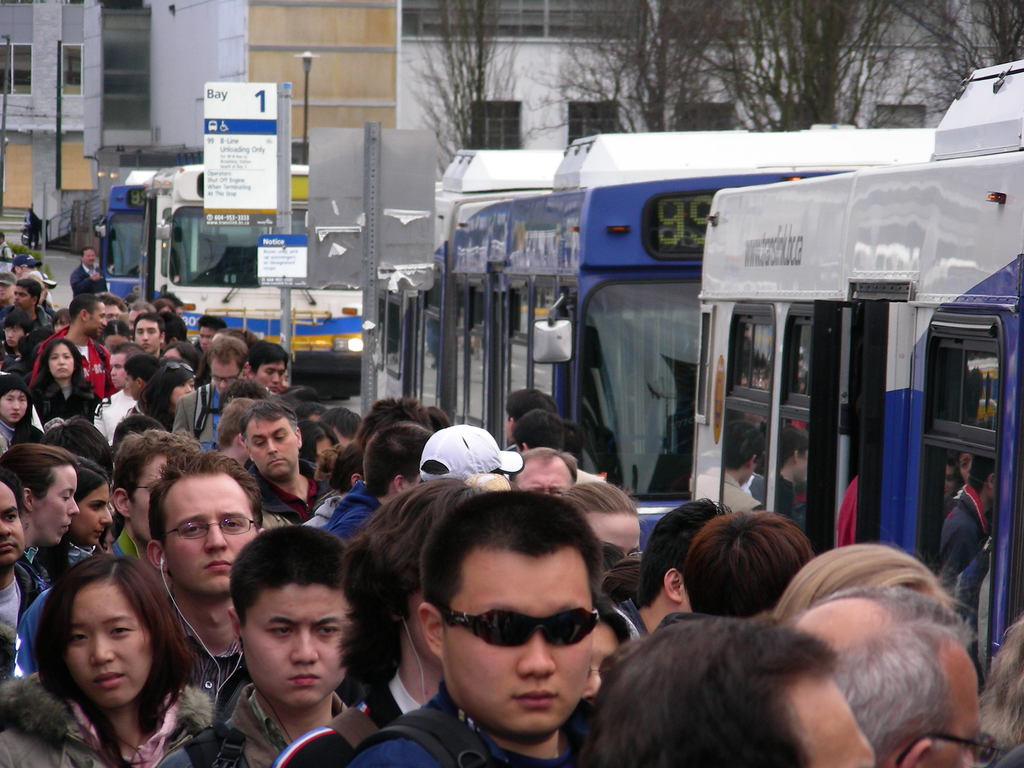 By Eric Doherty and Andrew Murray

TransLink has been crying poverty as of late, claiming that it does not have the money to keep a third SeaBus in operation. Never mind completing the long-promised Evergreen Line or providing enough buses to implement the planned U-Pass expansion. However, TransLink has lots of cash when it comes to freeway expansion.

TransLink is running full speed ahead with what's being… Continue

"Natural capital can be defined as the benefits that accrue to human society from the different species of life that inhabit our world. Classical economics values things by seeing how much someone will pay for them. But this is where classical economics is wrong. What it fails to account for are all the "externalities"-- the services people regard as free goods: pollination services, flood protection, climate regulation, soil stabilization, carbon sequestration. Although immensely valuable,… Continue

Hi All. I'm a recent addition to Village Vancouver, what a fantastic resource! I'm just getting started setting up my own urban homestead. Come see my progress on my blog: wolfandfinch.tumblr.com. Thanks!

Peak oil is spurring locals' self-sufficiency, by Carlito Pablo of the Georgia Straight

Publish Date: November 10, 2010 in The Georgia Straight
What if you woke up one day and found that the world as you knew it had ceased to exist?
It’s a thought that has probably crossed the minds of many and perhaps been quickly dismissed by most as silly. For Brennan Wauters, this prospect is real. That’s why he’s preparing for what he…
Continue

Standing inside a burning building
Counting pocket change
and wondering what to eat for lunch.

Quote of the Day

Don't be realistic! The powers that be in the media, politics and economics define "realism." The most important changes in our country have come about because people were willing to fight for what everyone supposedly knew to be "unrealistic" (e.g. ending segregation, ending ten thousand years of unchallenged male supremacy and sexism, legitimating gay and lesbian lives, building an environmental movement, and the list goes on).